Teachers pump up students with a Pride pep rally 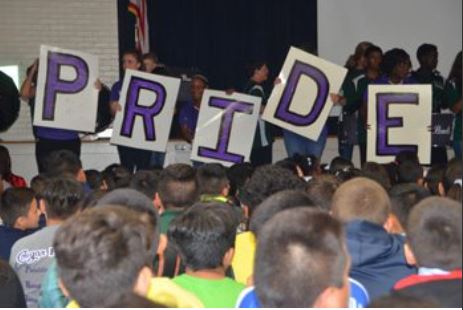 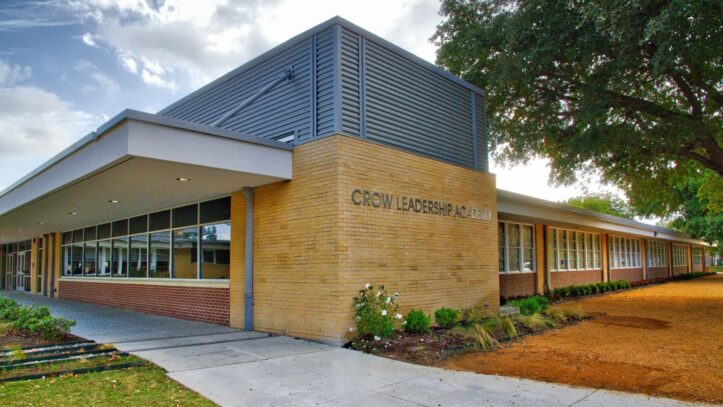 The Cougar PRIDE show at Crow Elementary is always showing, from the teachers who welcome students each morning to parents dropping them off. But that pride is in overdrive during the school’s annual kick-off pep rally.

It’s a pep rally for the entire school and everyone in it, said Principal Jamie MacDougall, and while this event is not considered the most important of the year it ranks high on the list of influential to-dos.

“We do this to get them going,” MacDougall said. “It’s the last day of the first week and we want to send them home feeling good about Crow and what we’re doing.”

And what they want to do. Most of what MacDougall and her staff said to the students was an outline of sorts on expectations for the year and how positive they are in knowing they will get there.

When MacDougall opened the pep rally saying, “We are so excited you are back for another school year; this will be the best school year ever!” she certainly meant it.

As if on cue, the Arlington High School drum line emerged from the hallway into the cafeteria, which sent the kids into a frenzy.

Students rolled over in laughter from a video that showed some of their classmates exhibiting what represents PRIDE (positivity, respect, integrity, determination and excellence).

“Being positive is saying good things even when things don’t look that good,” one of the students said.

They brought up five students who went deeper into what each one meant and how to show it.

Then the fun really started. Those students were given a bowl and a spoon to see who could move the most marshmallows out of the bowl – one at a time with a spoon that was in their mouth. The winner, representing Excellence, managed to get 20 of them.

If this first event is any indication, Crow Cougar PRIDE will be strong all year long.