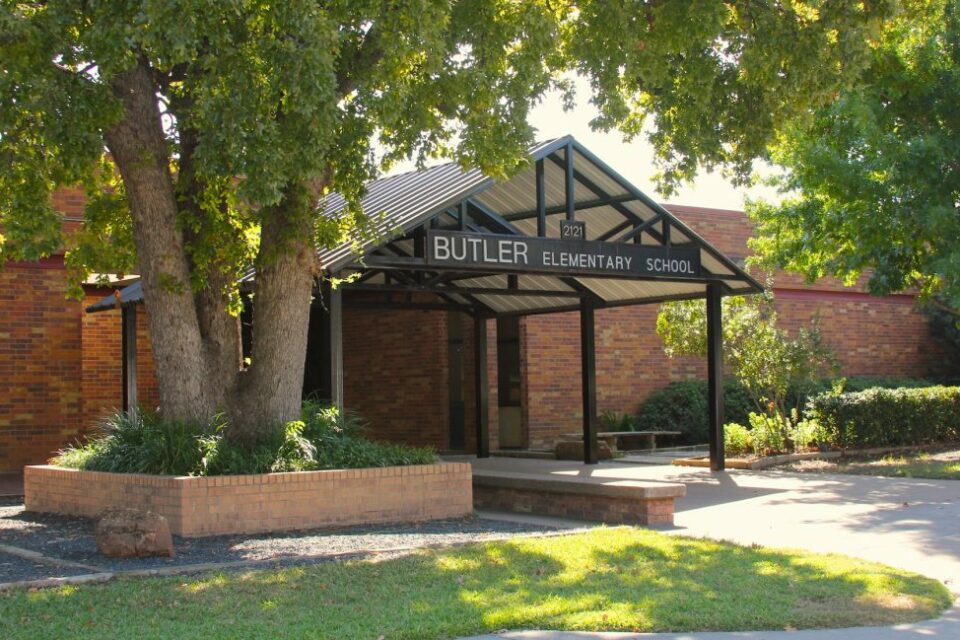 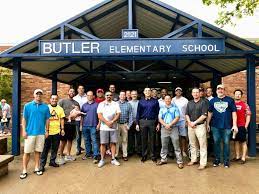 What started as a father-son putt-putt outing has turned into a full-fledged adventure of disc golf where nearly every inch of grass at Butler Elementary is taken up by a father, a son or a flying Frisbee. The annual Butler Father & Son Disc Golf Classic has been around for 25 years, and judging from the number of fathers and sons who participate, it still has fairly strong legs.

Fathers and sons break up into teams and play 12 holes of disc golf, covering pretty much every area of outdoor school grounds. The object of the game is to complete each hole in the fewest number of throws, starting from a tee area and finishing at the disc pole hole. Just like golf, teams with the lowest total cumulative score win.

A few years ago, Butler’s Dad’s Club purchased a number of these disc pole holes, which are poles that extend up from the ground with chains and a basket where the disc lands. Shifting from putt-putt golf turned out to be a good idea, Butler Dad’s Club President Jose Amate said.

Butler administrators love it, particularly the physical education teachers, who say disc golf is a good fitness sport and one that is accessible to all ages and fitness levels. You don’t have to be athletically gifted to throw a Frisbee.

“The kids love it, the dads love it,” Amate said. “It’s just one of those events where we just come out and have fun.”

Butler’s Father & Son Disc Golf Classic is just one of the major events organized and hosted by the Dad’s Club. The big Daddy-Daughter Dance is another.

Former club president Dieter Scholtlyssek is a Butler dad who has been around for years and still has one daughter left at Butler.

“We think it’s important for dads to be involved with the kids here, to show them that we care about their well being,” he said. “These are the types of activities where you can make memories. That’s how we look at it, too.”