Our mission as part of the Arlington Independent School District is to empower and engage all students to be contributing, responsible citizens striving for their maximum potential through relevant, innovative and rigorous learning experiences. 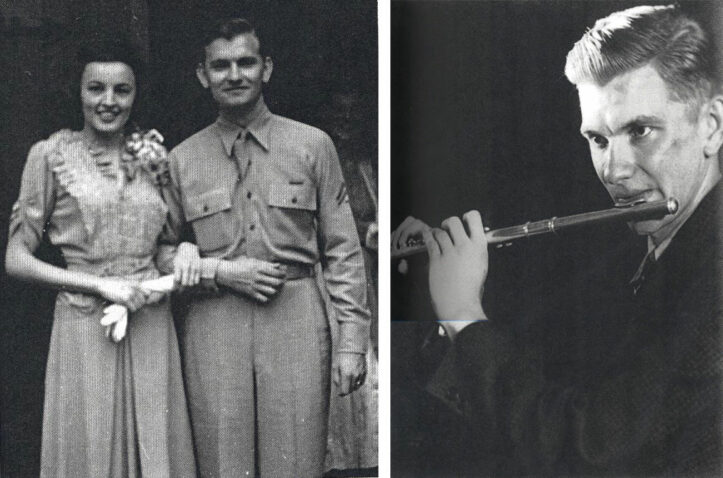