The National Honor Society is one of the nation's premier organizations established to recognize outstanding high school students. Membership in the National Honor Society is both an honor and a responsibility. Students selected for membership are expected to continually demonstrate qualities of the four virtues of NHS - Scholarship, Character, Service and Leadership - by which they were selected.  These characteristics have been associated with membership in the organization since its beginning in 1921.

The NHS chapter at Arlington High School began in 1947, and was named after Myrtle Lee Thornton.  Ms. Myrtle Lee Thorton, was an outstanding math teacher at Arlington High School who saw great potential in her students. The goal of The National Honor Society is to create an organization that recognizes and encourages academic achievement as well as the development of good character.

Please remember that summer hours DO NOT count toward your required service hours. Returning members may begin their 12 hours and new members begin their 8 hours once the school year begins.

Summer hours DO count toward APPLYING to become a member of NHS. Volunteer hours can give you points needed on your application.

Mission Arlington always welcomes volunteers, especially on weekends! Please check with them for volunteer opportunities including the tutroring program. Please note: school-age students are NOT allowed to volunteer during school hours, so you may not go there during an off period. Volunteer hours for high school students start at 3:00pm on weekdays, no earlier. 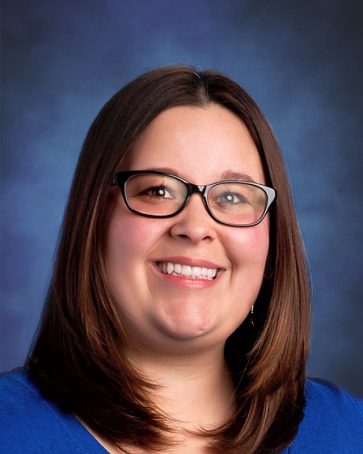