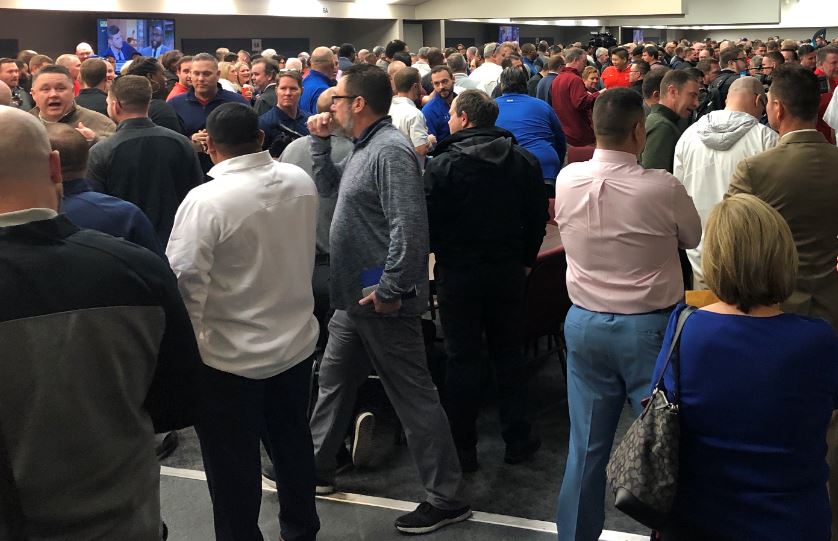 The seven-team district is a change for the five Arlington ISD schools that have played in an eight-team District 4-6A in football in the last two years. The schools will now play four non-district games starting this fall.

“You come in and you have expectations and guesswork, and that’s truly what it is,” Arlington ISD athletic director Eric White said. “I would have never thought we’d end up in the district we’re in, which is fine, we have no problems with it. I was just a little surprised at the direction we went.

The realignments are for the 2020-21 and 2021-22 seasons. For more information about realignment, visit the UIL site.