Roderick Wilson shares his unique journey to the classroom 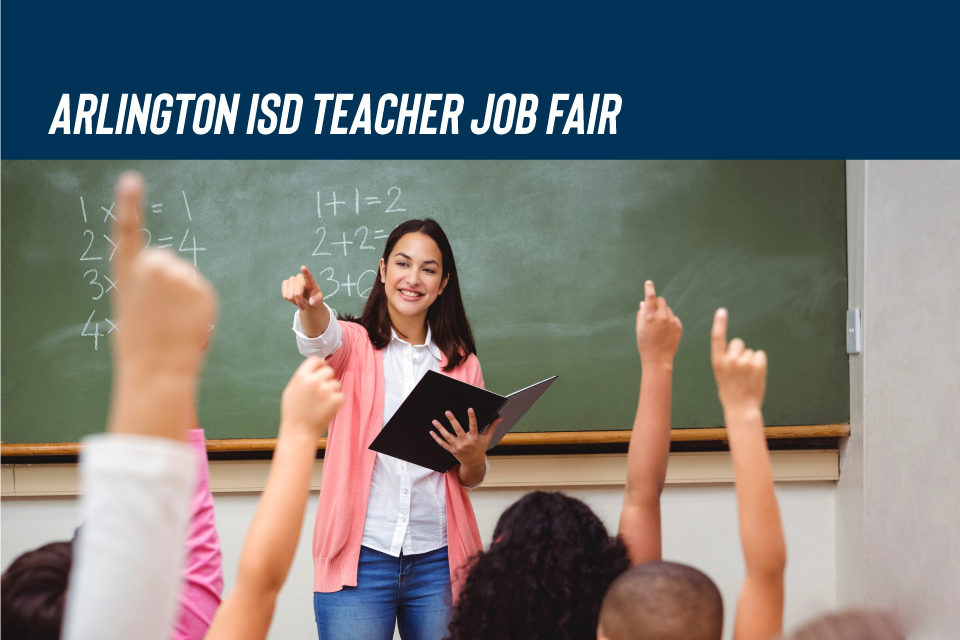 Some take a more circuitous route to the classroom. All you have to do is talk to Arlington High School science teacher Roderick Wilson to know that.

His name may sound familiar to a lot of people because he was the go-to guy as a school volunteer, chaperoning events while his children were coming up through the district. Others may know him from his time as a security officer at Arlington High for three years.

“Kids are like sponges,” Wilson said. “You put positive influences in their brain and it comes out. We were all kids at one time. Their generation was different than our generation and you have to think about what’s influencing them. I wanted to have that kind of influence on them.”

Want to have an influence on students like Wilson does? Then register here for Saturday’s Arlington ISD virtual job fair from 9 a.m. until 1 p.m.

Wilson knew about kids before he decided he wanted to teach. That’s what happens when you’ve been married for 27 years – to another Arlington ISD employee – with six children and three grandchildren.

While Wilson enjoyed his time as a security guard, he wanted to have a bigger impact. That’s why he got certified to teach and put his environmental science degree to use in the classroom, where he teaches five biology classes. He also knew what district he wanted to work in because of his time in the district as a parent, volunteer and employee.

He may be on the same campus where he was a security guard, but he’s in a new role. One he loves.

“It’s more fun,” he said. “I can relax. Even though as a security guard you can have a rapport, you have to be mindful of the situation and be ready to de-escalate. In the classroom we’re all relaxed. They’re at the level where they give me feedback, and we’re all working together to learn.”

And be careful about using the word job when describing being a teacher to Wilson.

“It’s awesome,” he said. “You know how sometimes you get a job and it’s just a job? When you get a career like this, you step right into it. This is it.”