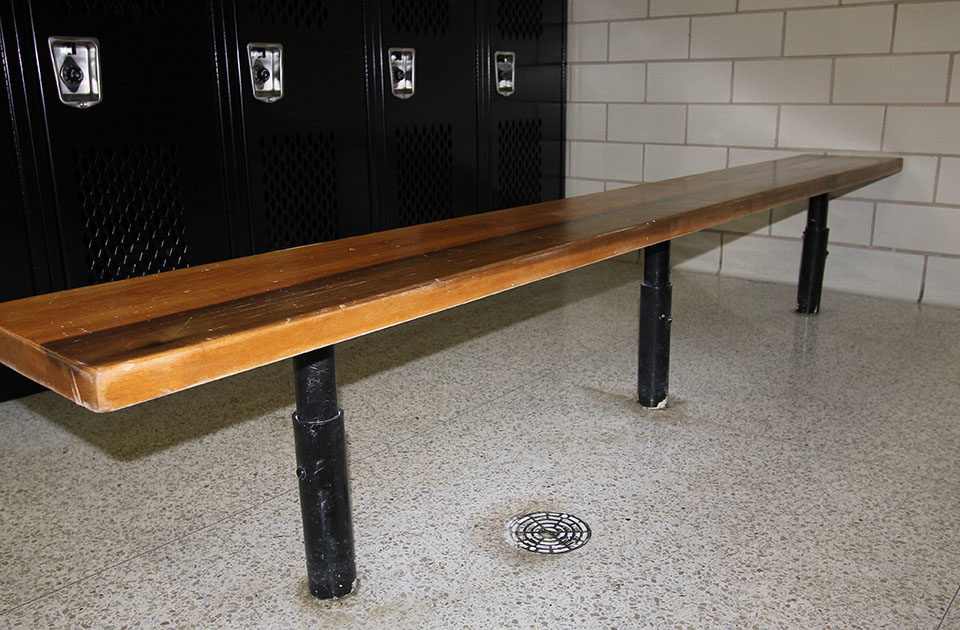 Learn more about the scope of work at AHS and see photos.