James Woodrow Counts grew up in Bynum, Texas, and graduated from Bynum High School. He attended Hill Junior College in Hillsboro and North Texas State College in Denton where he received both a bachelor’s and a master’s degree. Woody, as he was nicknamed, served as a Lieutenant in the Navy during World War II.

On September 1, 1949, Counts was employed as a basketball coach at Arlington High School. In July 1951, he was named principal of Speer Elementary. In June 1954, he moved to Central Office as an administrator and became Arlington ISD Superintendent in July 1979. 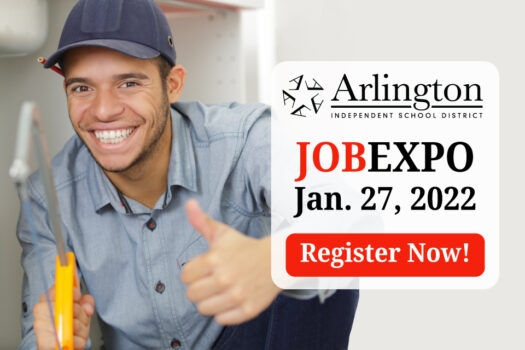 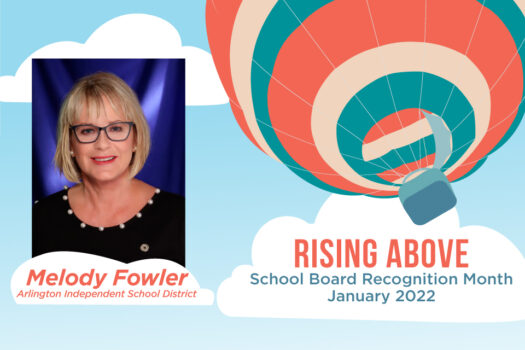 Melody Fowler is a former PTA president January is School Board Recognition Month and this year’s theme is Rising Above. ... 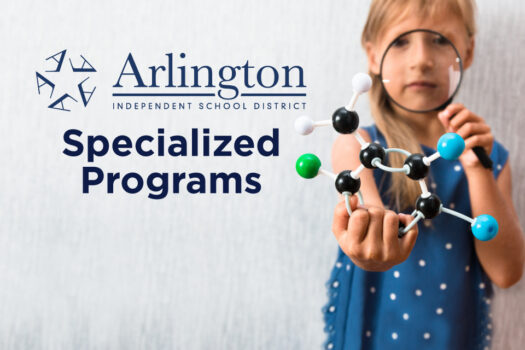 Start your future in kindergarten in the Arlington ISD

The Arlington ISD wants its students to reach their maximum potential through relevant, innovative and rigorous learning experiences. All three ... 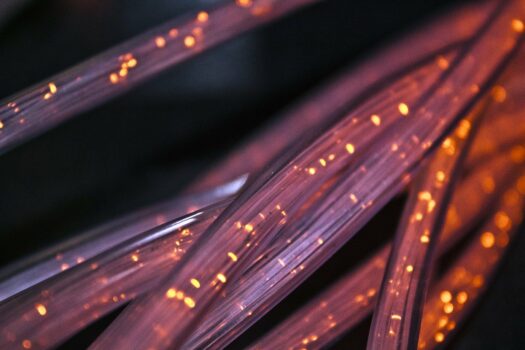 Arlington ISD is getting ready for another groundbreaking to kick off its next major Bond 2019 project. But this one ...
Select Language
Scroll To Top